America’s SBDCs help make the dream of small business ownership a reality for more Americans — creating jobs and opportunities that build communities throughout the nation.

See how the North Dakota SBDC has served its communities.

Serving a 3-county area that just surpassed 6,000 in population, the Bowman SBDC center has a vital impact on keeping rural main streets thriving. Here, business advisor Laura Weber talks about some of their work, including the Bowman Laundromat. 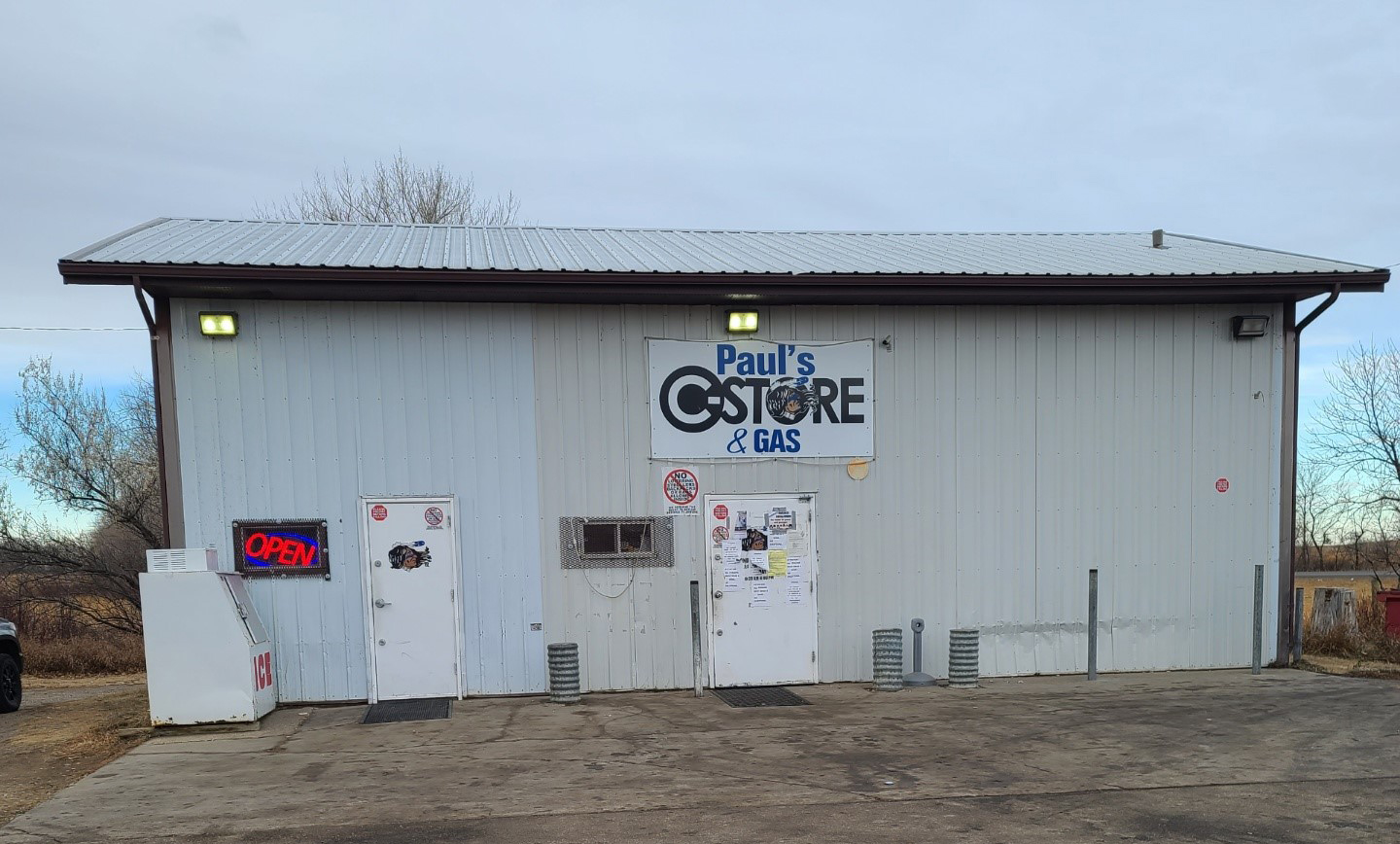 Justin Yankton had thought about owning a convenience store for several years. When the opportunity came, he opted to name the business after his late father, who had been the long-time owner of the local grocery store. Justin worked with the nearby Devils Lake SBDC on start-up plans, licensing and permits, and the costs associated with renovating a former laundromat. Five years later, his business is a success and he's once again working with the ND SBDC on a possible expansion.

Project Phoenix and the ND SBDC

Project Phoenix is a Fargo-based software developer that found its start in the NDSU Research & Technology Park in 2018. Among other things, they have created and developed video streaming platforms, IoT analytics tools, and inventory management systems.

Our SBDC advisor helped us acquire financing to better serve our customers. He worked with our banker to make sure they understood the programs & financing available to minimize risks for exporters. We've used SBDC services for over a decade! 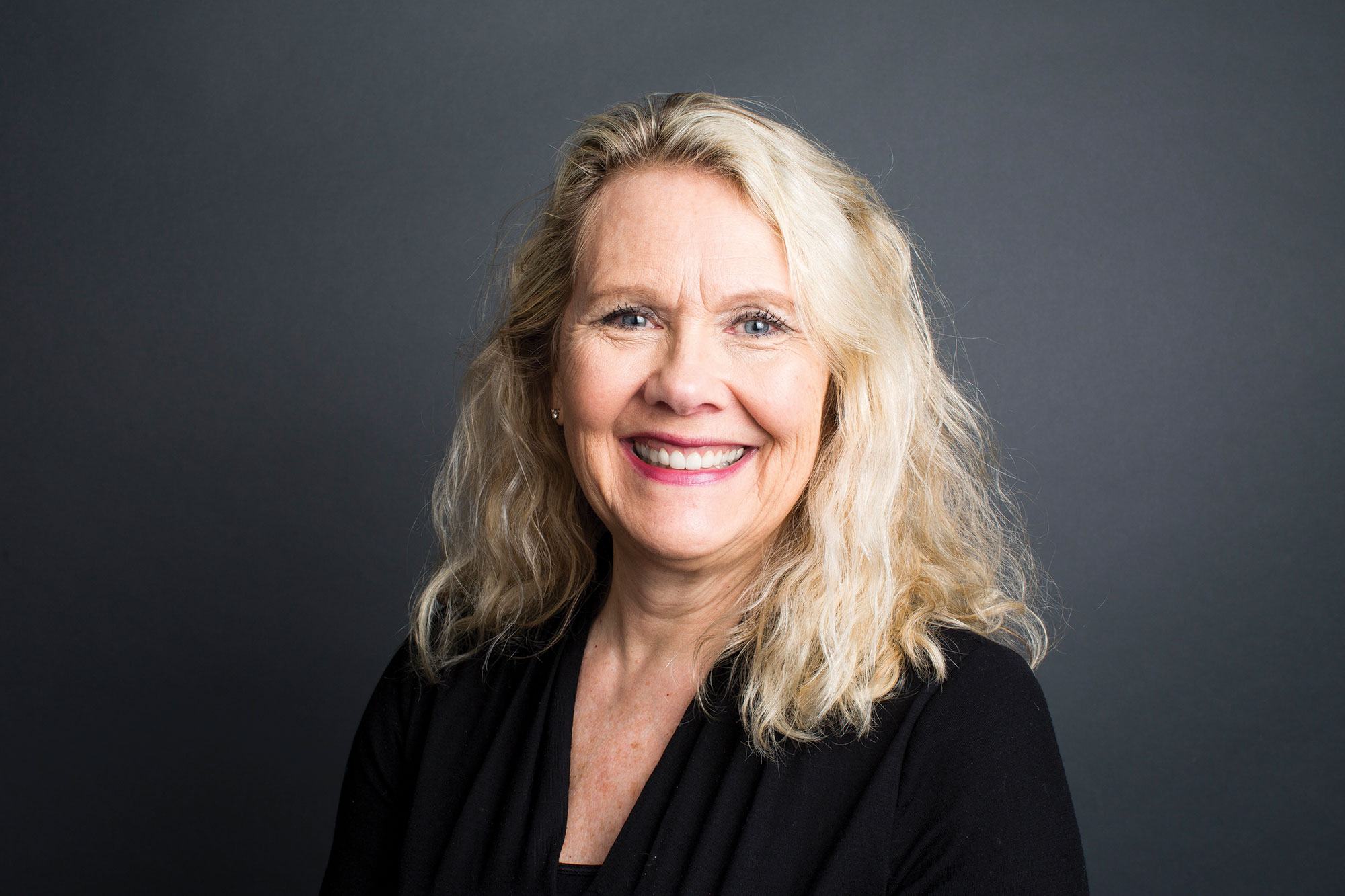 The opportunity to work with Mary Beth was crucial for me to get my business going. As a young professional, I was investing all the funds I had available to start it. I hope that everyone looking for guidance is made aware of this free program! 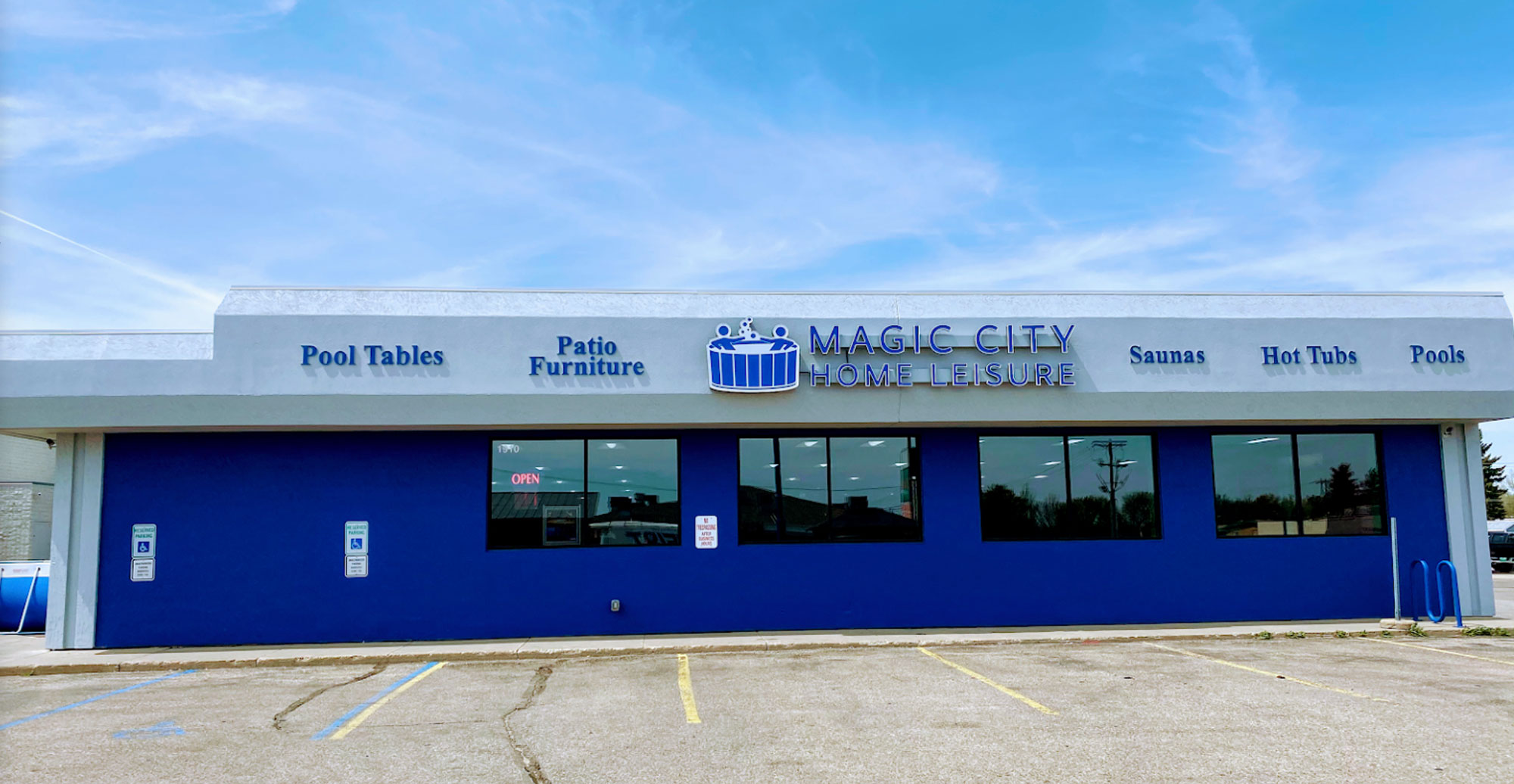 From its start in 2015 in the NDSU Research and Technology Park Incubator to being acquired by John Deere in November of 2020, Harvest Profit has seen great success! The ND SBDC is excited to have worked with and supported the company on its journey!

in COVID-related capital infusion, which alone represents 163% of our annual capital goal

We worked with the Devils Lake SBDC on our business plan and funding prep. The services provided were above my expectations. The best part about it was that it was free to us. Without this organization, I don't think we would have been so successful. 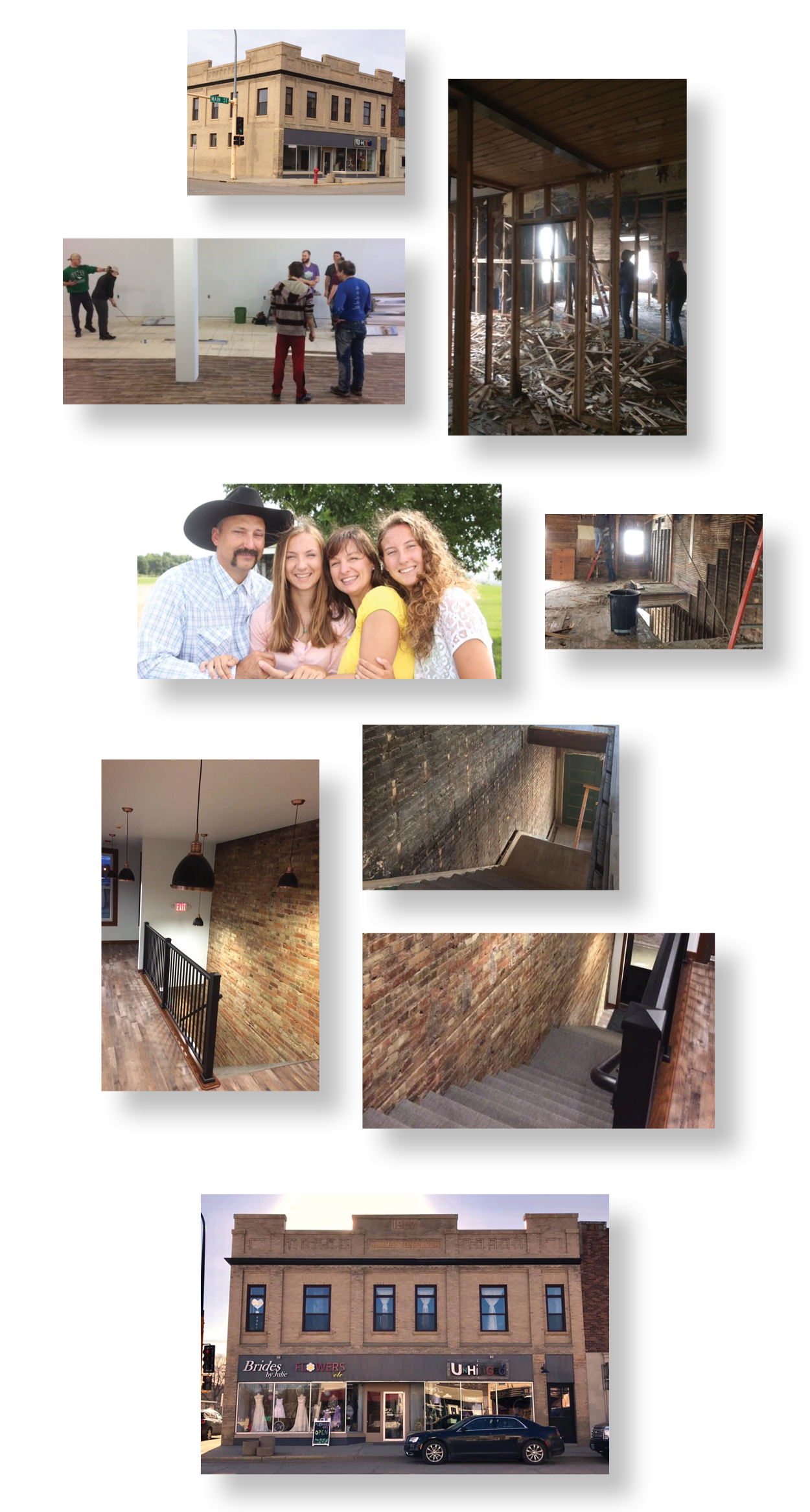 After the tragic loss of her daughter, Teena Elijah knew she needed a project to occupy her mind and manage her mental health. She stumbled across a 'for sale' listing for a local historic building and fully remodeled it into a multi-purpose space.